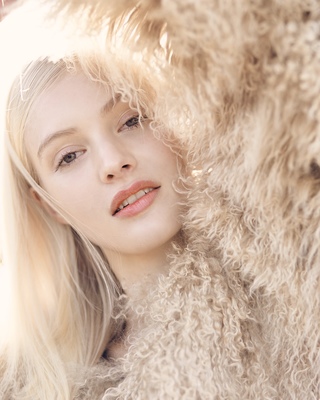 Nei Cruz graduated with a degree in Art Direction from the Universidade do Estado do Rio de Janeiro, Rio de Janeiro, Brazil. When Nei became frustrated with the kind of makeup he was seeing on the photo shoots he was art directing–too heavy and not modern–he started doing the makeup himself. Later on, word got out and photographers and other Art Directors started to hire him to do the makeup on their photo shoots.